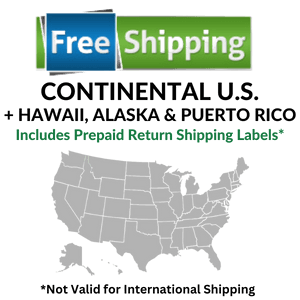 The safety plug is arguably the most important safety device on any electric vehicle. When removed this plug will disable the high voltage system. When installed it is an integral part that allows for the operation of the hybrid battery as all of the electricity from the hybrid battery must pass through this device.  This Electron Remanufactured Hybrid Battery Safety Plug is tested with strict quality standards using laboratory grade equipment to ensure proper operation and longevity. The connector, Fuse, Interlock switch, and hinge are all tested before shipment.

This particular hybrid battery Safety Plug/Fuse is used across many different makes, models and years of hybrid manufacturers.  It is guaranteed to fit correctly and is considered a direct replacement part for the following hybrids:

THANK YOU FOR SHOPPING AT ELECTRON HYBRID SOLUTIONS 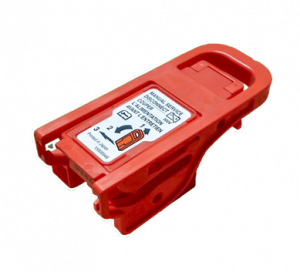 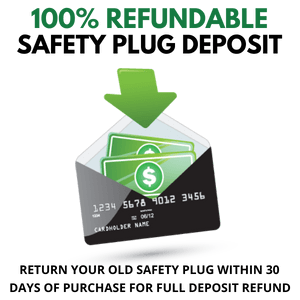 REFUNDABLE SAFETY PLUG DEPOSIT – A Safety Plug Refundable Deposit is paid when you purchase a new/remanufactured Safety Plug.  Your deposit is 100% refundable and will be returned to you when your old/used safety plug is returned to Electron.  A refundable “safety plug” deposit of $39.00 will be added to your order at checkout. Once we receive your old safety plug, we will refund your deposit back to you within 3-5 business days.  Old/Used Safety Plugs must be returned within 30 days of purchase to receive full refund.  Refundable deposits apply to shipped orders only.  No deposit is required if picked up in person or if the plug is being installed by Electron.